Welcome to Friday, loyal readers. I enjoyed meeting many of you at our Best Places to Work event last night. Thanks for being such a wonderful audience as I co-hosted the event with Advertising Director Joann Kurtyak. You inspired us to take our act on the road. Tour dates coming soon. I'm only half kidding.

The Aftershock Festival, held this past weekend in Sacramento's Discovery Park, brought $30 million to the local economy, according to an estimate from Visit Sacramento released Thursday. The hard rock festival attracted 145,000 fans, which organizers say was a record. The sold-out event spanned four days this year, for the first time in its history. Aftershock is organized by Danny Wimmer Presents. Aftershock is scheduled to return next year, on Oct. 6-9.

Midtown eatery Simon's is operating again under Simon Chan Jr., the original owner's son, after closing in December 2020. In our latest executive profile, Chan Jr. discusses leading the business amid a variety of challenges, including his own self-doubt. That story, by reporter Renata Geraldo, is online now.

Prelude Kitchen & Bar, a new locally owned eatery, is preparing to open across from the California Capitol. The restaurant is nearing the final stages of construction and inspections before being able to debut at 1117 11th St. The space was most recently occupied by The Diplomat Steakhouse. Wondering what to expect? Reporter Jake Abbott has details.

From the tech beat

The Sacramento Kings have struck a multiyear partnership with Ankr, a digital asset software platform developer for the blockchain economy. As part of the partnership, the Kings' home court will now carry Ankr’s branding on each baseline, visible at every game at Golden 1 Center. Reporter Mark Anderson has the story.

Have a great weekend, folks. Thanks for reading. 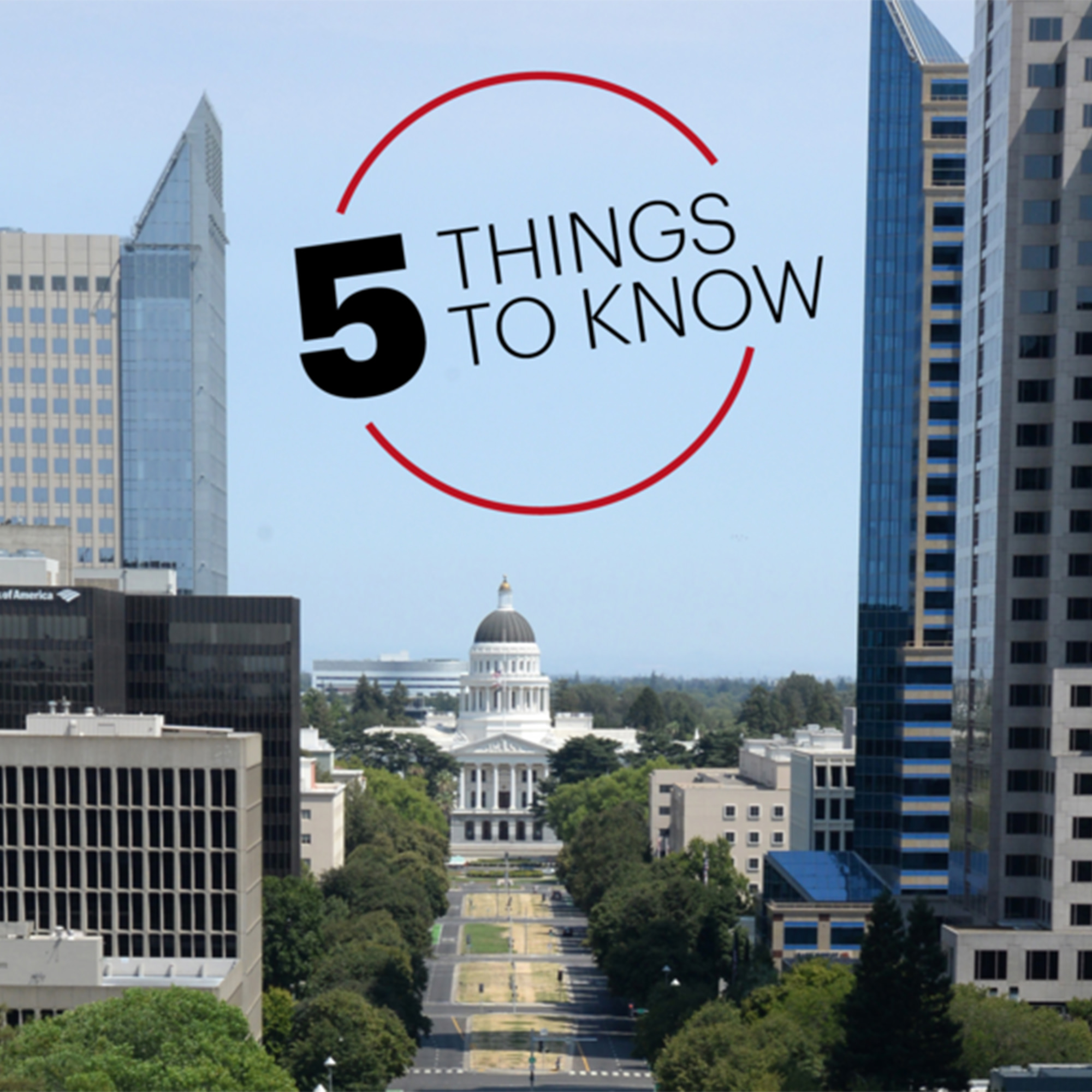