Restaurants, grocery stores and industry groups in California are suing the state to block a farm animal welfare law set to go into effect on New Year’s Day that they say will destabilize the multibillion-dollar “national pork supply chain.”

They allege that the state has long delayed creation of a regulatory framework to shepherd these major changes that affect businesses across the country.

Proposition 12, which was approved by three out of five California voters in 2018, will require farm animals including calves, hens and pigs to be able to lie down and turn around in spaces in which they are confined. Businesses that fail to satisfy the space requirements will be penalized with fines up to $1,000 or as many as 180 days in jail, according to the California Department of Food and Agriculture.

The lawsuit, filed a month ago in California Superior Court in Sacramento, says that a “disconnect” between the bill approved by voters three years ago and the way the state is carrying it out will cause compliance chaos for all affected industries, especially the pork supply chain, which it says will face “substantial disruptions,” potentially including an abrupt stop to pork sales. The plaintiffs, including the California Grocers Association and the California Restaurant Association, are calling for a 28-month postponement to begin once final regulations are adopted.

The California Department of Food and Agriculture, the agency charged with putting the Proposition 12 regulations into effect, is “working to complete this process as quickly as possible while meeting the legally required steps for completion,” said Steve Lyle, a department spokesman. He said that state law did not allow for delays in carrying out ballot initiatives.

Although the department was still accepting public comment on the regulations halfway through December, Mr. Lyle said that none of the revisions currently being considered would affect the “confinement standards” at the center of the debate, or require the Jan. 1 deadline to be pushed.

Mr. Lyle said that the department had had “many conversations” with pork producers who have already converted their barns to be compliant with the law’s minimum space requirements.

Each year, more than 60,000 pork suppliers sell more than 115 million hogs, leading to an estimated total gross income of more than $20 billion, according to the National Pork Producers Council.

In Iowa, the country’s largest pork-producing state with more than 5,400 pig farms, sales topped more than $40 billion in 2019, according to the Iowa Pork Producers Association. California is the nation’s largest consumer of pork, responsible for 14 percent of all the pork consumed in the United States, according to a February 2021 report by the global financial services company Rabobank. A majority of the pork comes from out-of-state pig farms.

State enforcement of Proposition 12 is scheduled to start in about two weeks, but “provisions necessary to avoid liability are not in effect,” the lawsuit says, alleging that the pork industry has not had sufficient time to adjust farming practices to be in compliance.

“This puts all the uncertainty and risks of an unfinished regulatory regime on pork distributors and end users,” the lawsuit says. Facing fines for selling noncompliant pork, suppliers and businesses would be placed in an “impossible” situation next year, it claims: either certify compliance themselves at all points in the supply chain, or cease pork sales until the state’s various steps of compliance are established.

The law applies to any uncooked cut of veal or pork meat.

As the Jan. 1 deadline nears, national pork industry groups also continue to contest Proposition 12. In Iowa, a federal judge dismissed a lawsuit in August that was filed by pork companies in the state challenging the proposition’s regulation of out-of-state businesses.

In July, the U.S. Court of Appeals for the Ninth Circuit ruled againstthe National Pork Producers Council and the American Farm Bureau Federation in a similar case. The groups are now petitioning the U.S. Supreme Court to hear their case.

Michael Formica, general counsel for the National Pork Producers Council, said on Monday that Proposition 12 “reaches far outside of the state of California to impose regulations and restructure an industry that doesn’t exist in California.”

“All this is coming from out of the state, and they’re imposing criminal penalties, and really trying to reshape the entire market for hogs in the country,” Mr. Formica said.

Kitty Block, chief executive of the Humane Society of the United States, a prominent advocate of the legislation, said in an interview that the various lawsuits opposing Proposition 12 were a “frivolous tactic to try to continue to delay things.”

She added that the law was not an anomaly, and that there were ripple effects across the nation. Similar measures, though not as expansive, she conceded, have passed in a few other states, such as Colorado and Nevada.

The latest suit from California industry groups was a “Hail Mary pass,” she said, though one that — if successful — would “subvert the will of the California voters.” On the still-forthcoming regulations, Ms. Block said that suppliers had already had three years to meet the law’s minimum enclosure standards — at least 24 square feet of space for breeding pigs and 144 square inches for hens — that allow more freedom of movement.

“This is just some additional space for these animals to not be essentially immobilized their entire lives,” Ms. Block said, adding that the chicken and veal industries were already converting their farms to be in compliance.

Animal rights advocates and the pork industry are at odds on what will happen after Jan. 1. Some suppliers and businesses believe there could be a cascade of negative consequences, a shortage of pork, a sharp increase in wholesale costs resulting in much higher prices for California residents.

“Ultimately, it’s going to be California consumers who pay the price,” said Rachel Michelin, president of the California Retailers Association. “Either they’re not going to be able to get the product, or they’re going to be paying a lot more for it.”

Ms. Block disagrees, mentioning that major companies including Perdue Farms have indicated they will be “Prop 12 ready.”

“There is not going to be this Armageddon of delay,” she said.

The California Department of Food and Agriculture estimates that under the new law, annual food costs could rise about $50 for each resident, with only 10 percent of the increase attributed to pork or veal expenses. 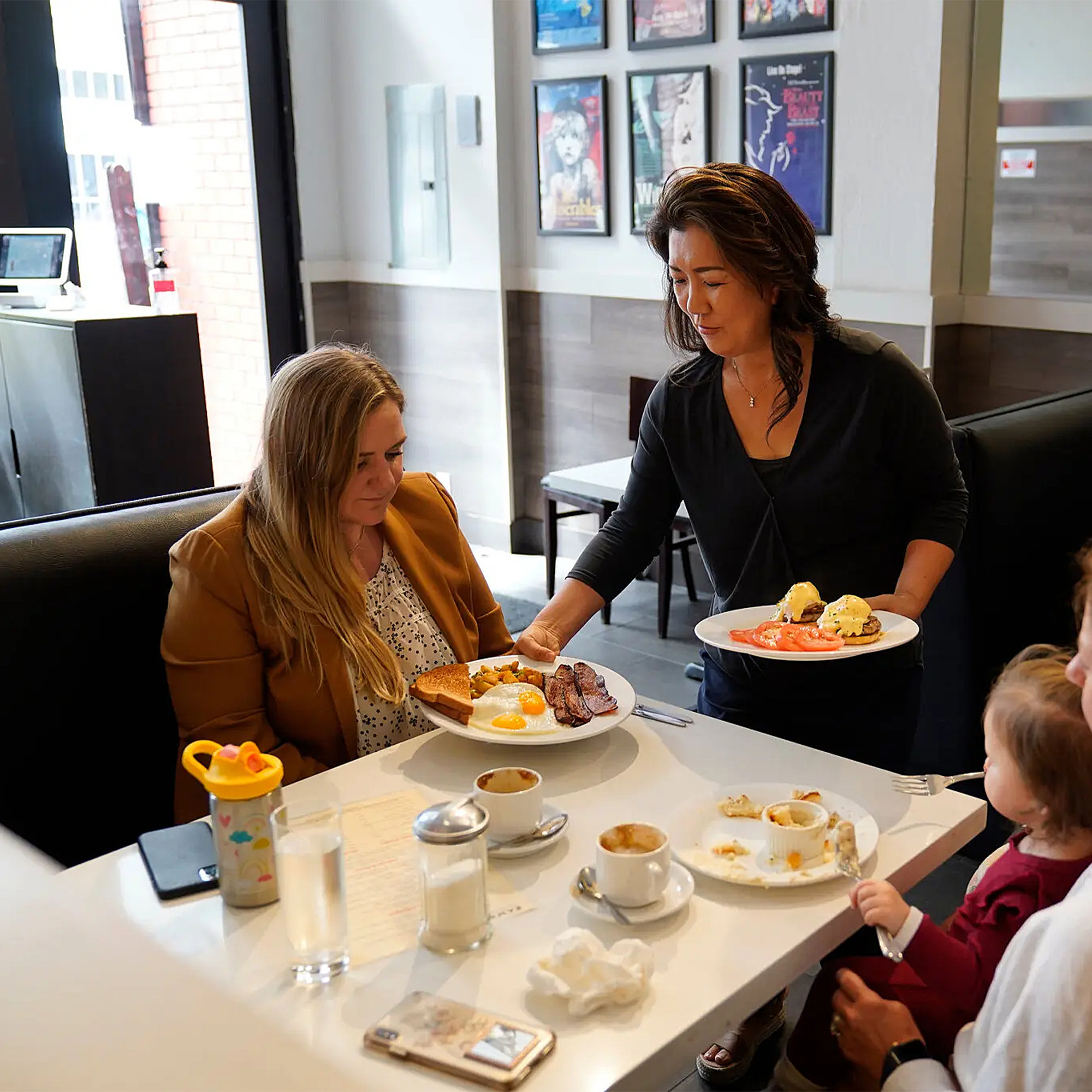