More new restaurants are opening up in West Sacramento, and city leaders are hopeful it will revitalize the city and bring in more people to explore, shop, dine and live.

Franquette opened up last week in the Bridge District. It's a new French-inspired wine bar and cafe serving breakfast, lunch and dinner.

The restaurant also has indoor and outdoor seating that offers a great view of the Riverfront.

The owners of Franquette aren't new to the restaurant scene. They're also the creators of Canon East Sacramento — which has a Michelin rating.

About a mile away, on Third Street, two more new businesses have sprouted up in locations that were left empty during the pandemic.

Teriyaki Madness is being renovated and should open in the next couple of weeks. The Midway Bar and Grill is now open for business.

Besides more dining options, the mayor of West Sacramento said the boom in restaurants is good for the local economy.

"I think that it does give us a better chance for other restaurants to consider looking at a venue here in West Sacramento because we will accommodate. We will also provide some kind of support. Whatever they need," Guerrero said.

City leaders added that with more housing developments going up this year, more and more people are excited to call West Sacramento home. 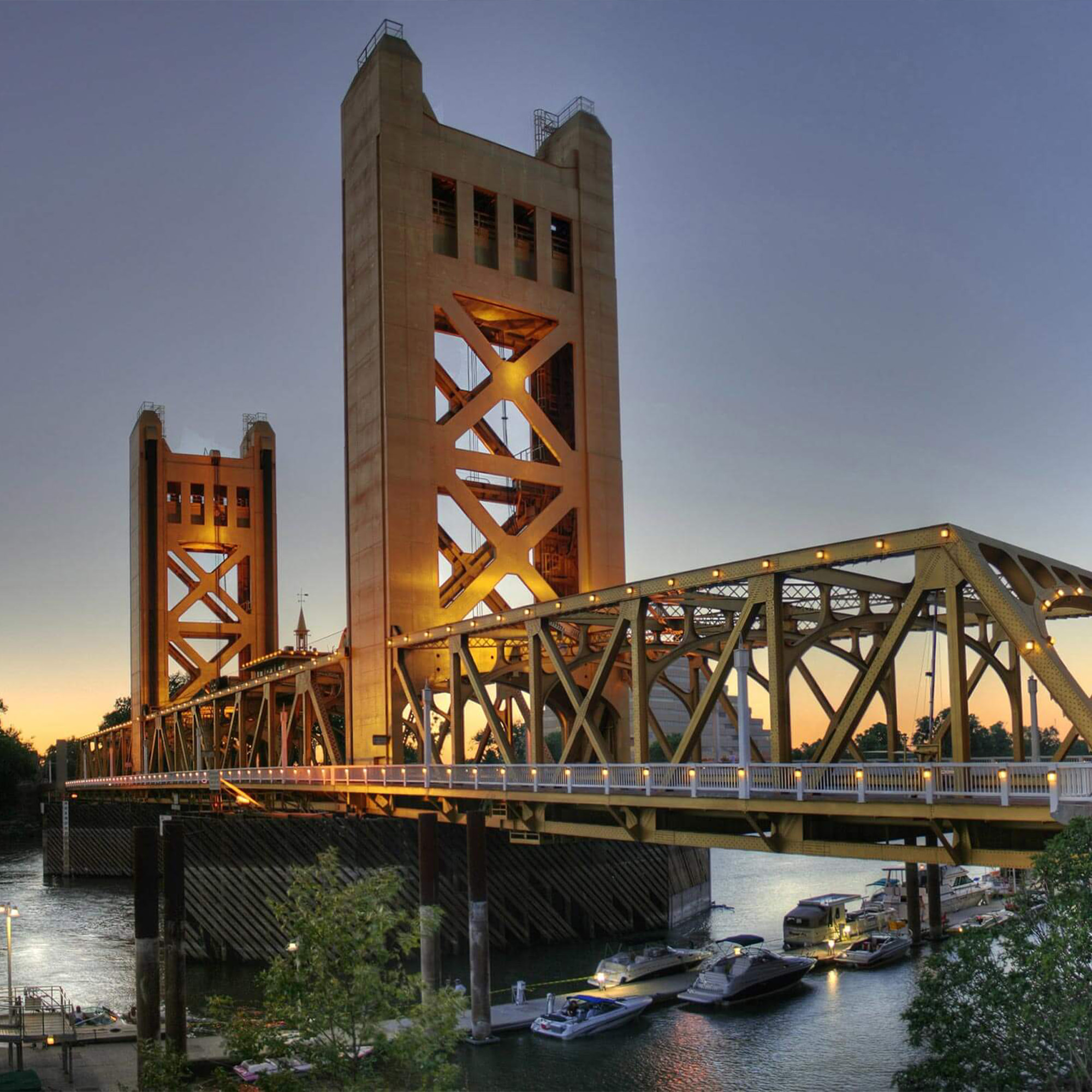