Restaurants continue to encounter pandemic-related challenges, but several Sacramento eateries distinguished themselves in the minds of the famed Michelin Guide evaluators during the past year.

Sacramento’s The Kitchen remains the only local restaurant to earn the prestigious Michelin star honor. However, several Sacramento establishments were recognized in the latest guide, which debuted on Tuesday. Camden Spit & Larder, on Capitol Mall near the Golden 1 Center, is one of several new honorees. It received a “Recommended by Michelin” status, also known as a “Plate.” Oliver Ridgeway, the chef and owner, said the award was a surprise and that he was “super stoked” by the news. “What that means for us is that all the hard work that my team put in has paid off, and we’re on a different level now,” he said. “We’re on a platform that is recognized by the industry and foodies alike.” Beast & Bounty in Midtown, which serves both plant-based and carnivorous dishes, also earned a coveted Plate award. The Michelin group, which publishes guides to hotels and restaurants worldwide and awards up to three stars to establishments, first began recognizing Sacramento-area eateries in 2019. It returned this year after taking a pandemic-related hiatus in 2020. Last week, Michelin announced that Roseville’s taco restaurant Nixtaco and Natomas’ dim sum eatery Yue Huang received Bib Gourmand awards. Those two restaurants join Canon and Frank Fat’s, who were recognized with Bib Gourmands in 2019 and kept them in the latest guide.
SacramentoThe KitchenCamden Spit & Larder 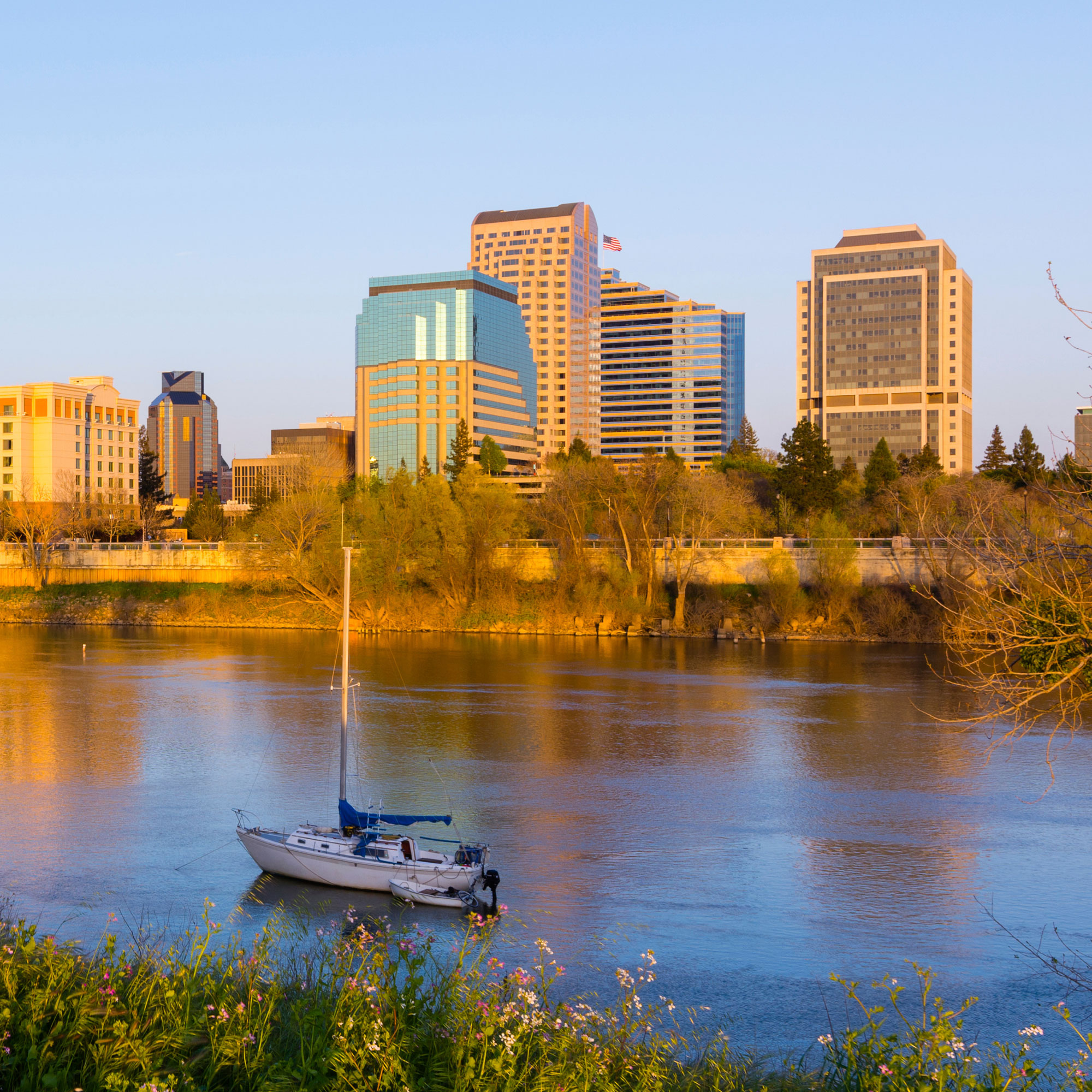